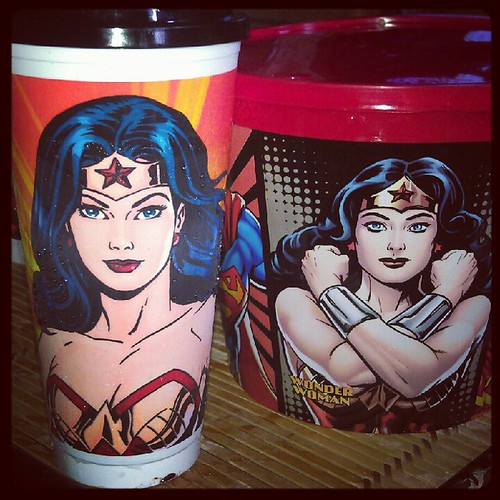 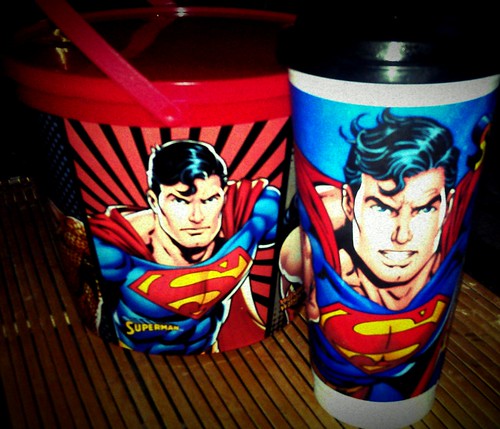 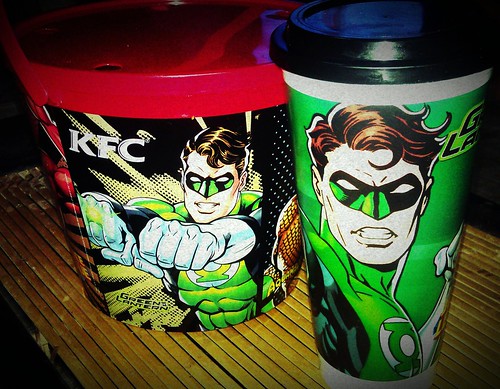 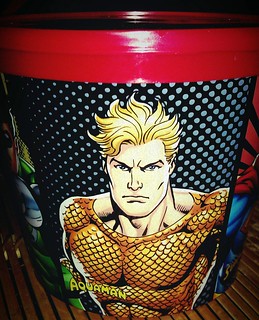 Aquaman
Why Batman was not in the KFC Justice League Bucket & Tumbler
1) KFC must be saving a different set of Bucket and Tumblers for Batman just in time for the Batman Rises movie!
2) KFC was not able to get the Batman franchise to print him on their buckets?

I would have loved it if KFC makes a Batman Rises Bucket & Tumbler just in time for the movie release really really soon! Woot! Psyched about the movie!

Why did I blogged about this non-sense? It’s not actually a non-sense because some people were surprised that I was able to get a complete set of the KFC Justice League Bucket and Tumblers when they haven’t seen the advertisements or even knew such existed! Now they know! Also Azrael of Azraels Merryland blogged about this as soon as he saw me post this on my Instagram! Haha! Aliw lang!It’s been a couple of days now since I got this, were you able to get hold of your Justice League Bucket and Tumbler at KFC too? The bucket meal is sold at Php599.00 includes 8 pcs KFC Chicken, 4 rice, 4 side dish of your choice, and the tumblers filled with soda of your choice add Php50.00 and you get 4 brownies!